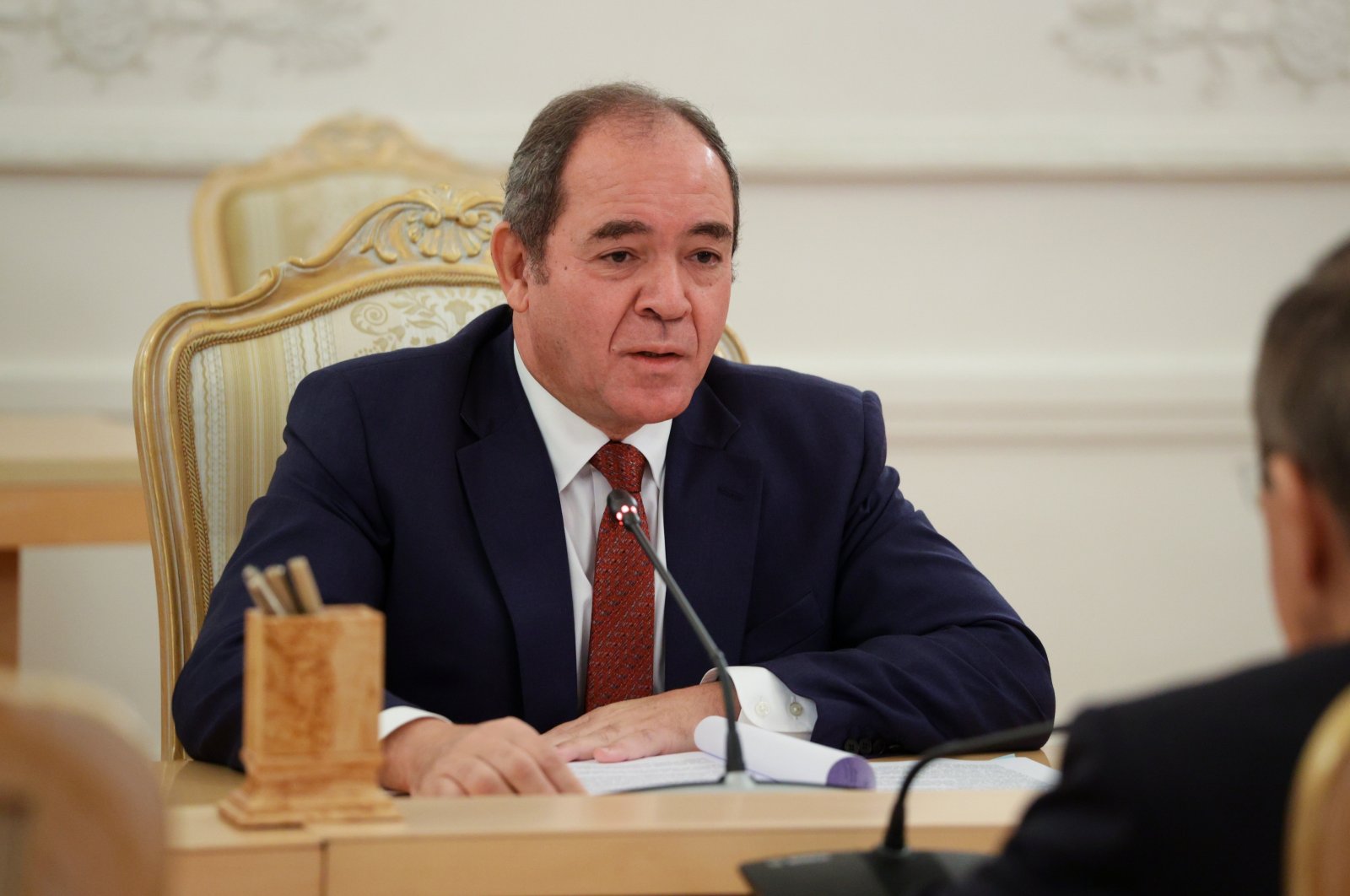 Turkey and Algeria will continue cooperation regarding the Libyan conflict, as the war-torn country entered a political process of normalization after a decade of chaos, Algerian Foreign Minister Sabri Boukadoum said, adding that Ankara and Algiers were also planning to strengthen their bilateral relations.

“We are constantly discussing it with Foreign Minister Çavuşoğlu,” Boukadoum said, reiterating that the Libyan question was also one of the main topics discussed during President Recep Tayyip Erdoğan’s visit to Algiers in January.

“We are trying to convince each other and all the others that it is in everyone’s interest that we have peace in Libya,” the minister stressed.

Boukadoum referred to a recent positive development in the country – an interim government has been selected to lead Libya towards elections in December this year.

“There is no war, which is a good thing. It is therefore quiet at the moment for five to six months, ”he added, adding that Algeria is stepping up its reconciliation efforts in this North African country.

“We have good relations with everyone in Libya. “

In April, Boukadoum underlined during a visit to Tripoli the importance of continuing efforts to restore security and stability in neighboring Libya and to consolidate bilateral relations. Algeria has also reportedly proposed a reconciliation conference for the warring parties in the country.

Baoukadoum also expressed his support for the forthcoming Berlin conference on Libya, the second of its kind.

“We hope that when we continue to talk to our Libyan brethren, we can continue on this path. “

“We have a government accepted by everyone, the United Nations. We must be optimistic. The situation is very complicated, it is not easy. We trust the Libyans themselves before anyone else, ”Boukadoum stressed.

Germany will seek to negotiate a lasting peace in Libya on Wednesday, bringing world powers together in Berlin to secure a firm pledge to pull out foreign fighters and keep the North African country on track for its Dec. 24 elections.

Efforts to end the decade-long spiral of violence in Libya will bring the country’s transitional government, along with US Secretary of State Antony Blinken, to Berlin for the UN-sponsored face-to-face talks.

An official truce was reached last October which led to the creation of a transitional government headed by Prime Minister Abdul Hamid Mohammed Dbeibah and a presidential council headed by Mohammad Younes Menfi, who pledged to hold elections.

However, the UN has warned that progress has stalled, especially on a key condition of the polls – the withdrawal of all foreign troops.

Another challenge is the putschist Khalifa Haftar, who attacked the capital Tripoli in 2019 and continues to act with his militias.

On the other hand, Boukadoum also indicated that Algeria plans to continue bilateral relations with Turkey in several areas including the economy and trade.

“We hope to have a deeper relationship. Economically, I think Turkey is the second largest investor in Algeria after the European Union. We hope that more and more Turkish companies will invest and be present, ”Boukadoum said.

“We will be very happy to see more Turks in Algeria.”

Regarding the defense industry, the minister said Turkish companies are very welcome.